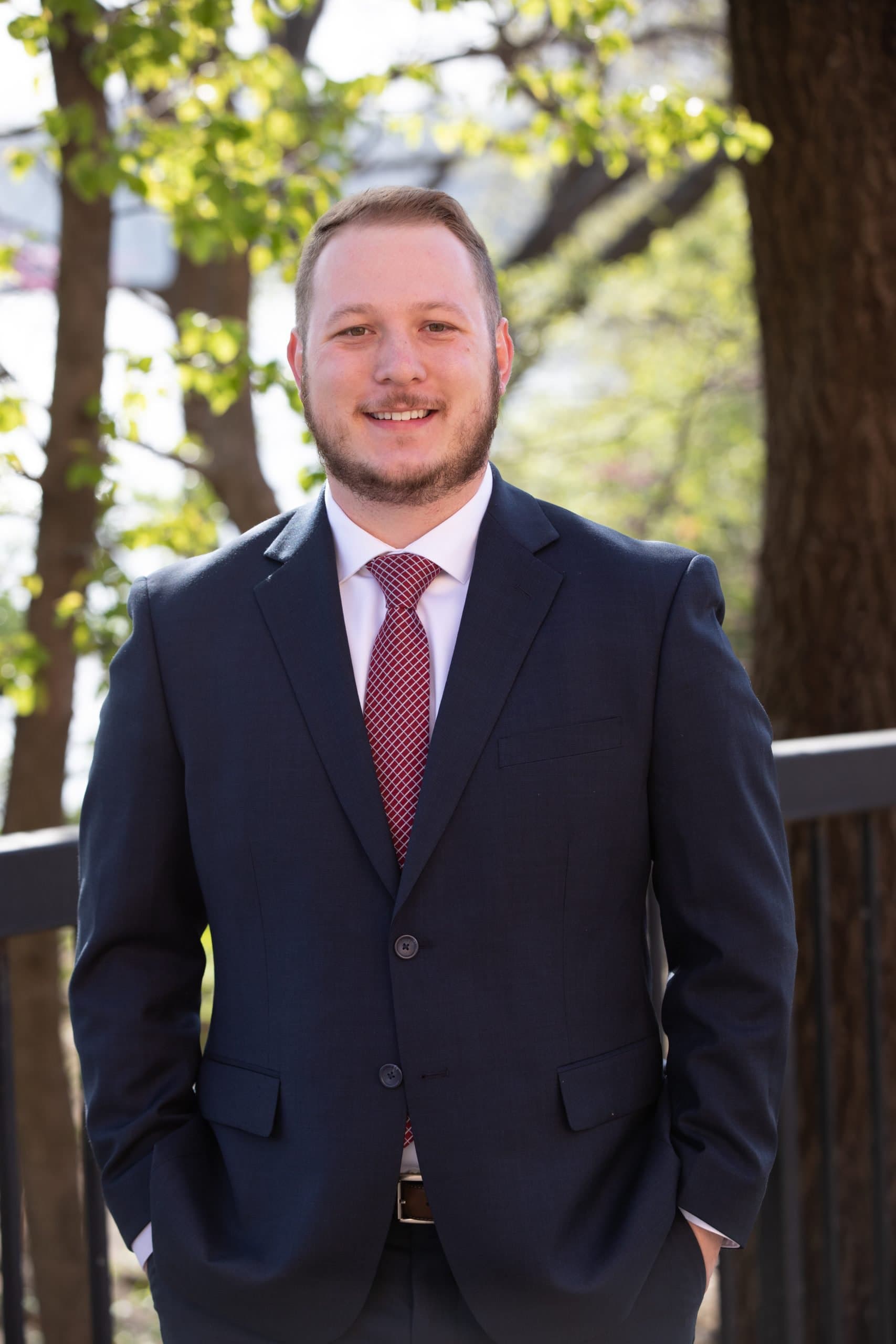 Trent Behr serves as the Director of Safety for NEII. Prior to joining the NEII staff, Trent served as a project manager for Global Power Technologies – Google. In this role, he led teams and managed the electrical power monitoring system (EPMS) of mission-critical buildings including the Google Southlands Data Center, which is the largest privately-owned data center in the world. Trent worked closely with key stakeholders to ensure all aspects of the project were met on time and in a safe manner.

Previously to his work at Google, Trent worked for Pottawatomie County as well as Union Pacific Railroad (UPRR). During his time at Pottawatomie County, Trent worked and oversaw the Code Enforcement efforts. He served as a technical expert conducting site reviews and inspections to assess for County code compliance program. During Trent's time at UPRR, he worked in the industrial hygiene and safety engineering department. In this role, he oversaw all OSHA compliance and how it related to the railroad workplace. He provided meaningful management to assist in the continued improvement of workplace health, safety, environment protection, and loss control.

Trent also has two bachelors from the University of Nebraska at Omaha. He poses a Bachelor of Science in Political Science and a Bachelor of Arts in Psychology. Trent is also currently enrolled and working towards a Master of Public Administration as well from The University of Nebraska at Omaha. Trent is also a member of The Delta Chi Fraternity and serves as the Alumni Advisor (“BB”) for the Creighton University Colony and is also on various boards and commissions across the Fraternity.