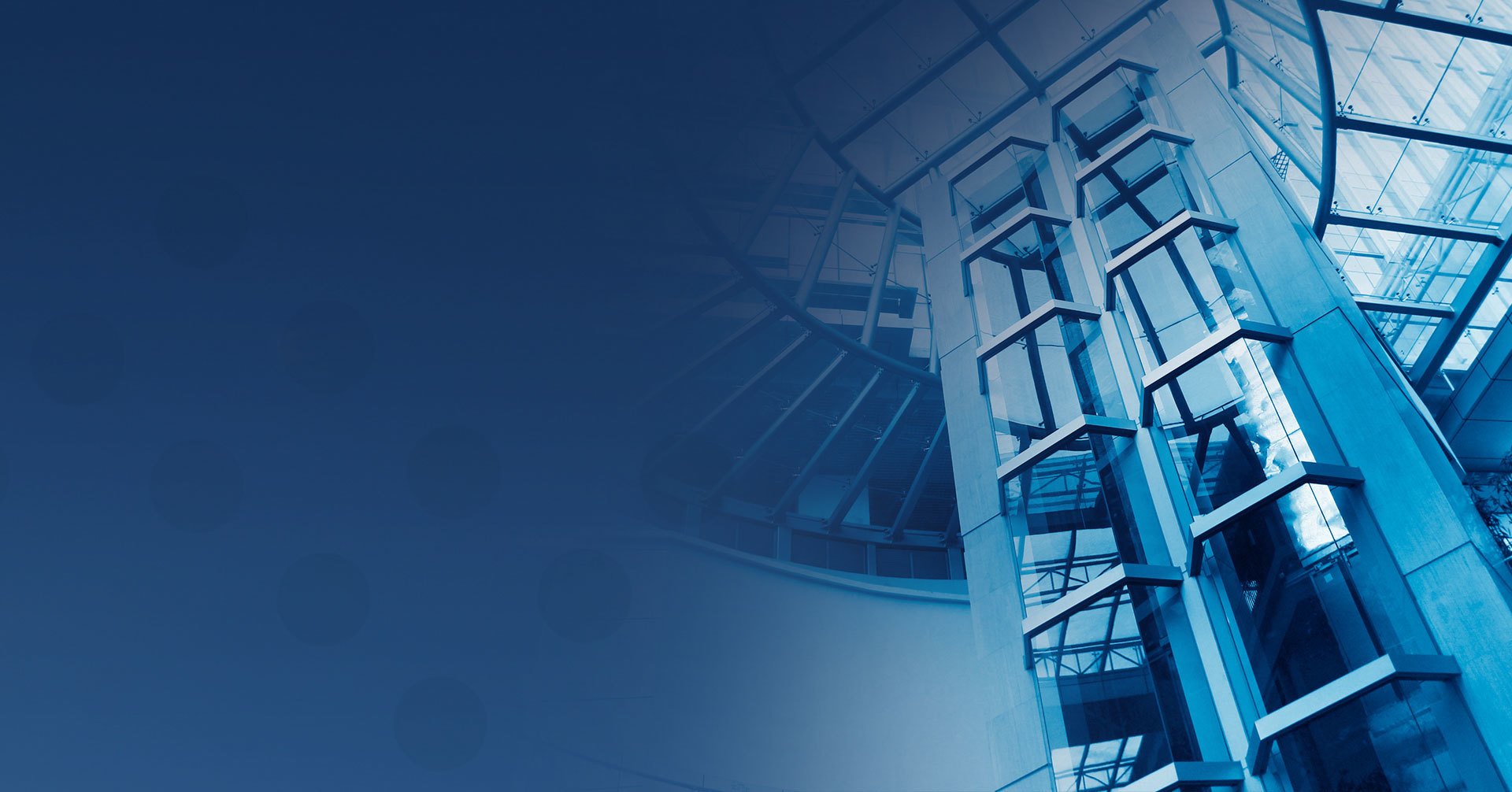 NEII Position on Fire Service Access Elevators in the 2012 IBC

This position paper is issued by the National Elevator Industry, Inc. (NEII) in response to concerns about a conflict between the requirements for Fire Service Access Elevators (FSAE) in the 2021 IBC and ASME A17.1/CSA B44. In addition, it addresses a clarification provided by the 2015 IBC.

The 2012 IBC added a new requirement addressing elevator Phase I emergency recall operation. This requirement was deleted in the 2015 IBC.

“3007.2 Phase I Emergency recall operation. Actuation of any building fire alarm-initiating device shall initiate Phase I emergency recall operation on all fire service access elevators in accordance with the requirements in ASME A17.1/CSA B44. All other elevators shall remain in normal service unless Phase I emergency recall operation is manually initiated by a separate, required three-position, key-operated “Fire Recall” switch or automatically initiated by the associated elevator lobby, hoistway or elevator machine room smoke detectors. In addition, if the building also contains occupant evacuation elevators in accordance with Section 3008, an independent, three-position, key-operated “Fire Recall” switch conforming to the applicable requirements in ASME A17.1/CSA B44 shall be provided at the designated level for each fire service access elevator.”

The conflict is created by the first sentence. It requires initiation of Phase I emergency recall operation in accordance with ASME A17.1/CSA B44 but also states that it should be upon activation of any building fire alarm initiating device.

The ASME A17.1/CSA B44 Safety Code for Elevators and Escalators referenced by the IBC requires fire alarm initiating devices installed in conformance to NFPA 72 to be located at each elevator lobby, associated elevator machine rooms and spaces, and in the elevator hoistway to initiate FEO Phase1 emergency recall operation (section 2.27.3.2.1).

The NFPA 72 Fire Alarm and Signaling Code, section 21.3.3 requires only the elevator lobby, hoistway and machine room detectors to be used to recall elevators for fire fighter service unless otherwise required by the AHJ. Initiation of Phase I elevator recall upon activation of any fire alarm initiating device in the building is not permitted.

Elevators recalled unnecessarily by FAIDs outside of the elevator lobby, hoistways and machine rooms are not available to persons with disabilities who require elevators to egress the building. This will require resources from first responders to locate and evacuate those persons. The use of these resources could be better deployed addressing the fire/emergency.

Requiring compliance with this policy in existing buildings that currently comply with ASME A17.1/CSA B44 creates significant burdens in the areas of permitting, inspections, equipment, and costs.

Another concern expressed with the 2012 IBC was the requirements in 3007.7.5 for the Fire Service access elevator symbol are not clear. There were two issues. The first was that it was not clear how the three inch minimum dimension was applied. The second was due to the fact that the code book is not printed in color and there was some confusion as to whether the symbol had to be black and white only. Both of these issues were clarified in the 2015 IBC. The three inch dimension applies to the rectangular field around the fire hat. The symbol is allowed to be any combination of light and dark colors to provide contrast.

NEII is committed to public and elevator personnel safety and is ready to support the authorities having jurisdiction in understanding the latest version of the code and assisting in the process of adoption. To this end NEII provides information and training on the code and related issues, using webinars and podcasts in addition to meetings with interested parties.