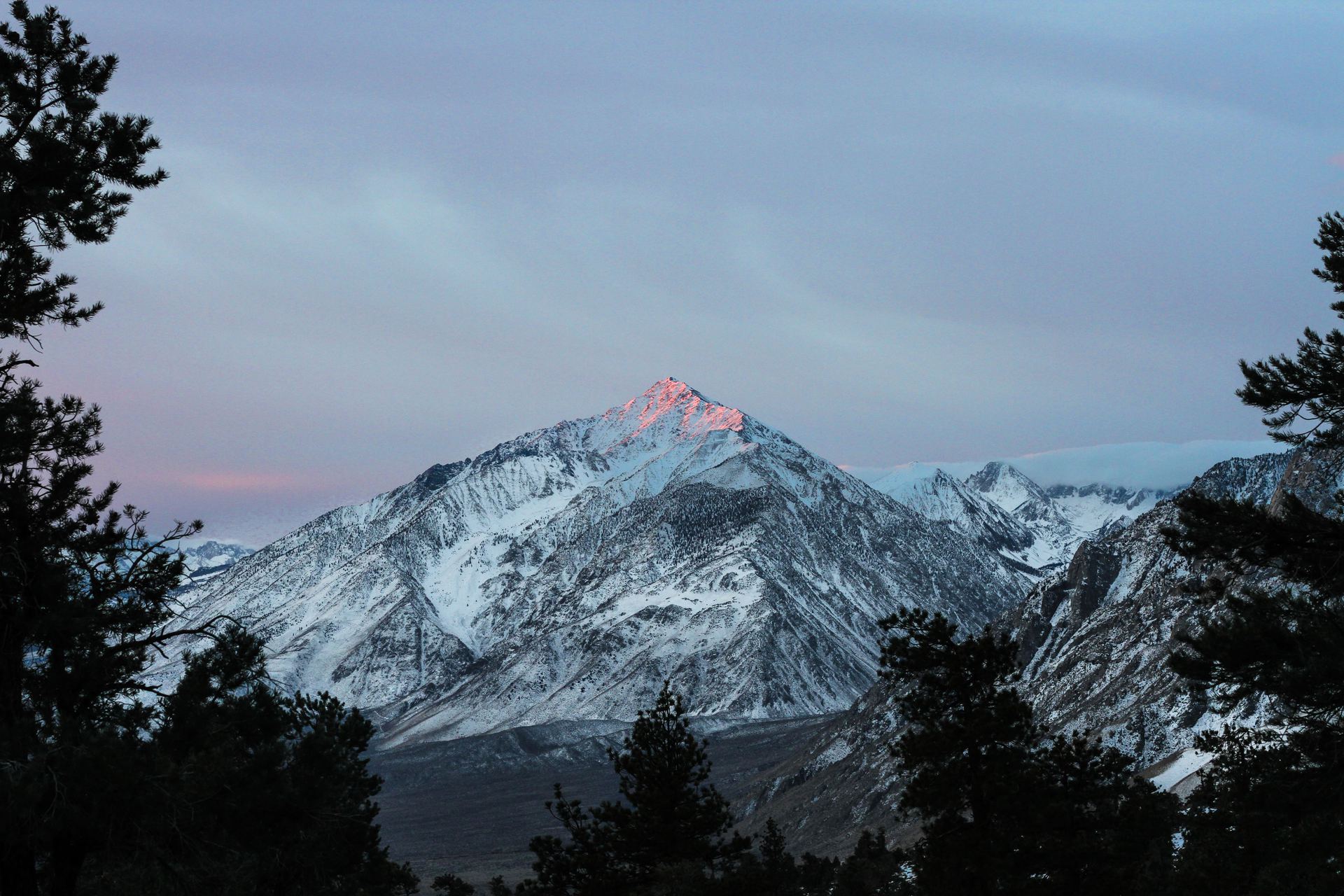 NEII Announces 2019 Board of Directors

​The board of directors will lead the NEII mission as the organization continues to represent the global leaders in the building transportation industry through advocacy and code development.

CENTREVILLE, VA. (June 3, 2019) - The National Elevator Industry, Inc. (NEII), the premier trade association representing the global leaders in the building transportation industry, announced the election of its new Board of Directors and officers at NEII's 85th annual meeting in West Palm Beach, Florida. The new leadership team will serve a one year term. The elected Board of Directors and officers include:

NEII welcomes new Board member Gary Krupp, Fujitec America, Inc. – Krupp organizes and oversees the management of operations, engineering, manufacturing, sales and marketing and service across the United States and Canada as the president of Fujitec America, Inc. Mr. Krupp has over 25 years in the elevator industry and began his career with Fujitec in 2002.

Krupp joins the returning members of the NEII Board of Directors:

“In my second term as president of the NEII Board of Directors, I look forward to continue building on our association’s successes in the areas of safety, advocacy, and code development," said Tom Vining, president of NEII. "It is an honor to serve alongside this group of recognized leaders in the building transportation industry as we continue to promote safety, advocate for consistency in code adoption and enforcement, drive innovation and performance, and maintain equipment choice.”