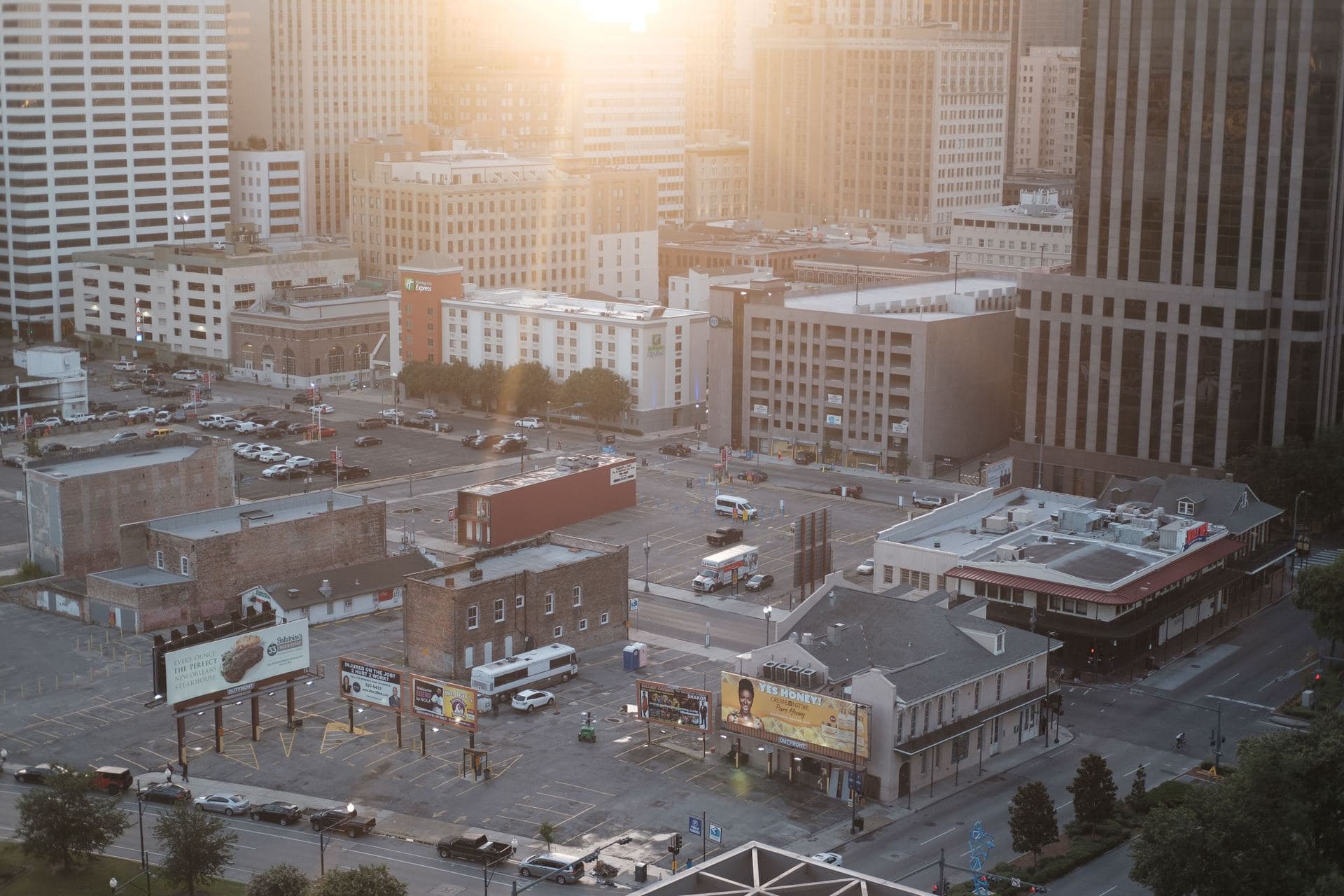 NEII, in partnership with the International Union of Elevator Constructors (IUEC), the Elevator Industry Work Preservation Fund (EIWPF) and other stakeholders, worked with the State of Louisiana to enact both licensing requirements for industry mechanics and to establish an elevator inspection program-neither of which previously existed statewide. The bill was passed by the legislature by a vote of 35-1. NEII‘s Director of Government Affairs, Dylan Isenberg, who testified in support of the bill, joined the Governor at the bill signing ceremony.

The industry collaboration on this issue underscores the importance of standardized licensing requirements for mechanics and inspectors. Safety for both the riding public and industry personnel is best achieved when those working on elevator equipment are required to demonstrate a fundamental competency through a combination of classroom hours and on-the-job training.

“Safety is the top priority for NEII and its members,” said NEII Executive Director Karen Penafiel. “In that pursuit, NEII supports licensing requirements which set minimum standards for the training, education and proficiency of elevator mechanics. Currently, 33 states have elevator mechanic licensing programs, and we will continue to work with other jurisdictions to implement and update comparable standards.”