In 2022, as a part of our efforts to increase diversity, equity and inclusion (DEI) within the building transportation industry, NEII has officially partnered with the organizations who created Construction Inclusion Week. The event is October 17-21. 2022.

The vertical transportation industry is committed to improving diversity, equity and inclusion throughout our workplaces. 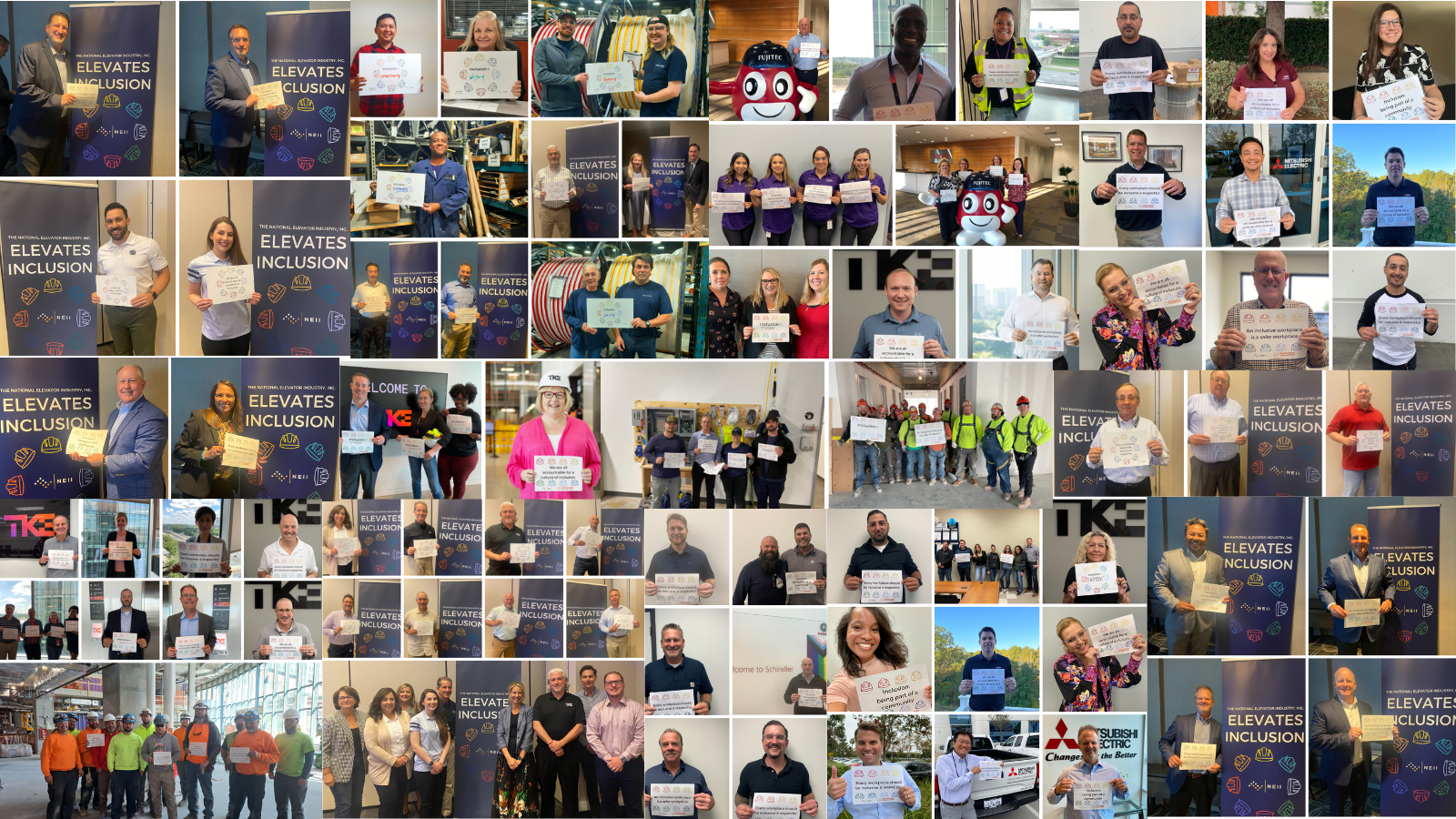 To further share the scope of the elevator and escalator industry's commitment to diversity, equity and inclusion in the workplace, below are some valuable resources:

We will be sharing a lot of messaging about inclusion on NEII's social media channels, including photos of the teams from our member companies supporting inclusion during Construction Inclusion Week. Please follow us at Twitter and LinkedIn. 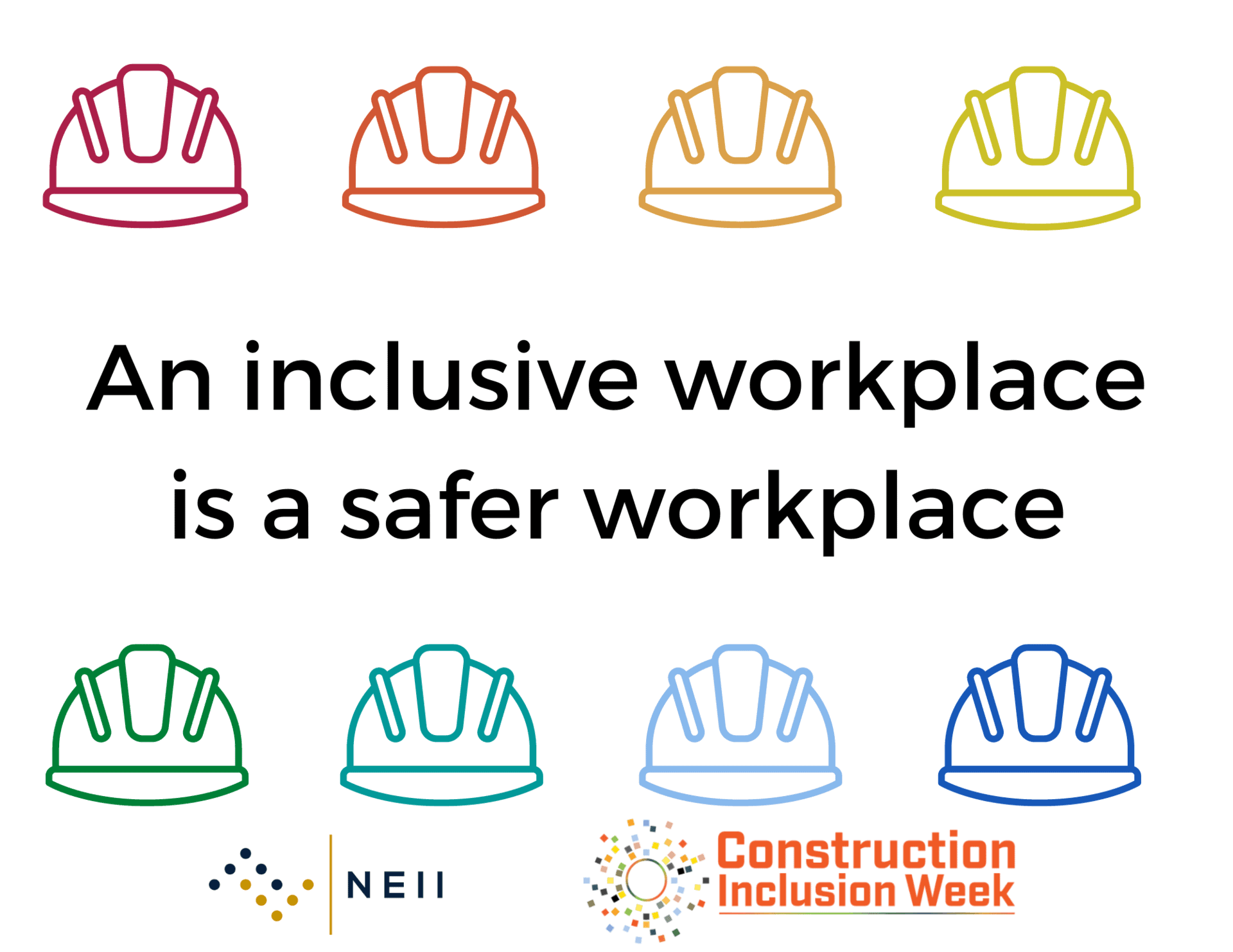 Construction Inclusion Week is the first effort to harness the collective power of general contractors, specialty contractors, subcontractors, and suppliers. The objective is to build awareness of the need to improve diversity and inclusion in the construction industry by providing content and resources.

We recognize and understand that each of our firms may be at different places in our diversity, equity, and inclusion journeys. The intent is that Construction Inclusion Week fosters conversations that create alignment and take us further on this journey for our people and industry partners. If we genuinely want to attract, retain, and develop the best talent for our industry and maximize the diversity of our suppliers, we must grow our industry’s culture to be truly inclusive.

0 NEII Announces 2022 Board of Directors

The Board of Directors will lead the National Elevator Industry, Inc.'s (NEII) mission as the organization continues to represent the global leaders in the building transportation industry through advocacy and code development.

NEII, the premier trade association representing the global leaders in the building transportation industry, announced the election of its Board of Directors and officers. The leadership team will serve a one-year term. The elected officers of the Board of Directors include:

In addition to the officers, returning members of the NEII Board of Directors include:

“As the new president of the NEII Board of Directors, I look forward to continuing the work we have started to set some ambitious long-term goals to advance the industry and NEII as an organization," said Erik Zommers, President of NEII. “I have been incredibly involved in NEII for a long time and led its transition to a full-fledged trade association seven years ago. I am honored to continue to serve with this group of recognized leaders as we work to promote safety, drive innovation, and work towards a more inclusive labor force.” 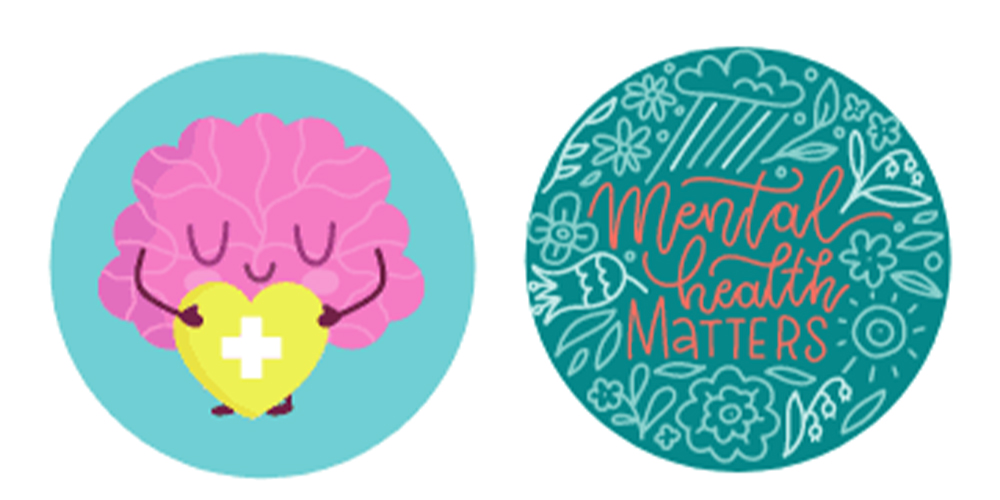 According to the Center for Disease Control and Prevention (CDC), construction has one of the highest suicide rates of any industry, with suicide deaths five times greater than all other construction deaths combined. Mental health in the construction industry is an invisible health hazard that the building transportation industry takes very seriously.

Long hours, physically demanding work and high stress in the industry are among the reasons there are higher suicide rates and mental health concerns in the construction industry.