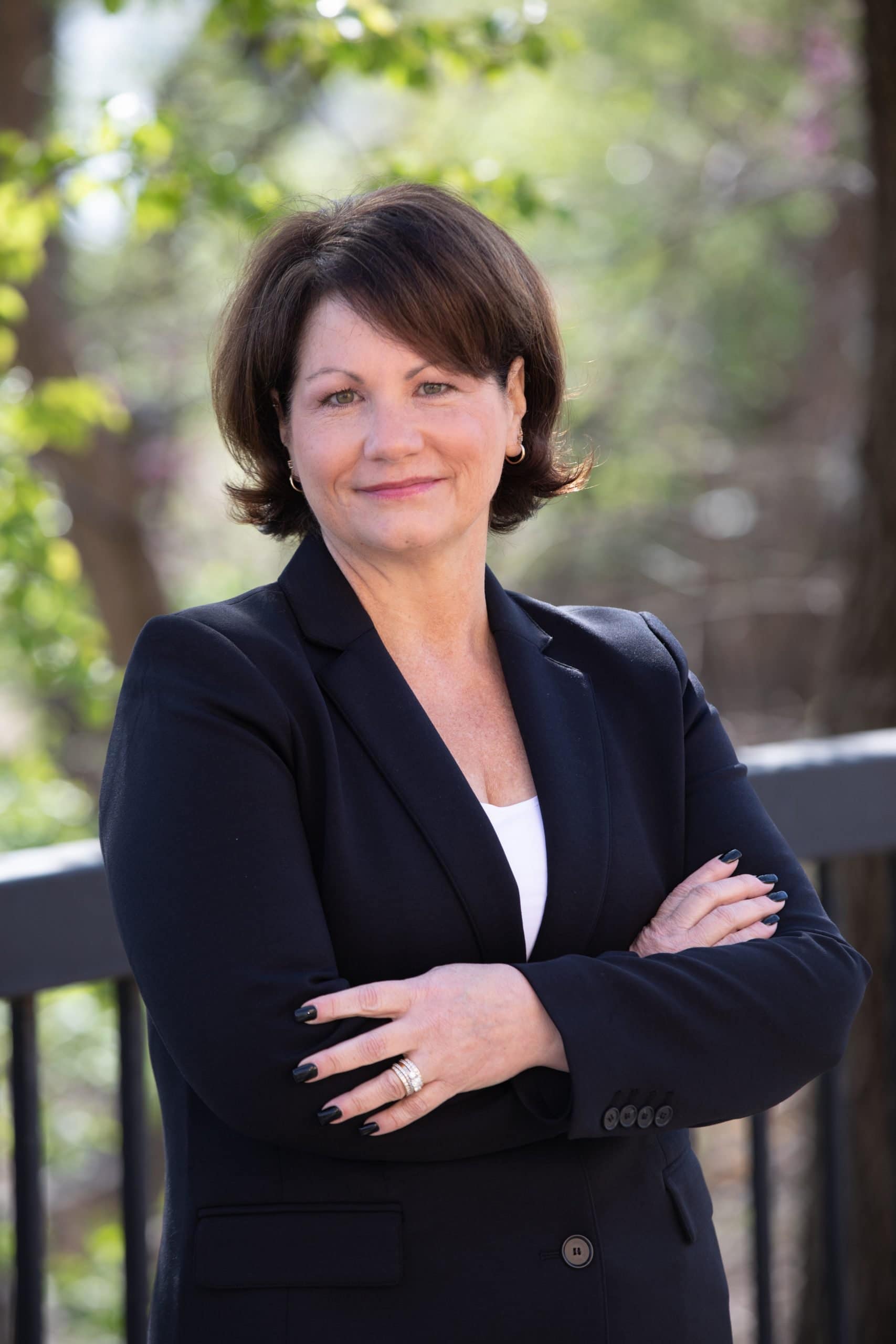 Prior to joining NEII, Ms. Blankenbiller was the founder and President of her own political, government affairs and event management consulting firm – AjB Strategies, LLC. She also served as the President and CEO of the Kansas Chamber of Commerce which is the foremost statewide pro-business advocacy organization in Kansas.

For nearly twenty years prior to her position at the Kansas Chamber, Ms. Blankenbiller lived and worked in the Washington, DC area. She was the Senior Associate at Waterman & Associates, a consulting and lobbying firm where she managed federal policy efforts, advised clients on internal management issues and was the principle advocate for two national trade association. She was also a Legislative Director for the National Associate of Homebuilders, working on federal policy issues, grassroots, coalitions and public relations. Prior to working at the Home Builders, Ms. Blankenbiller received an appointment from President George H.W. Bush and served in his Administration working on environmental issues and special projects. She also worked on Capitol Hill for Senator Bob Dole and Congressman Bob Whittaker.

Ms. Blankenbiller was an adjunct professor at the George Washington University Graduate School of Political Management. She received her undergraduate degree from the University of Kansas and has completed coursework toward a joint Law and Masters Degree at the University of Virginia.